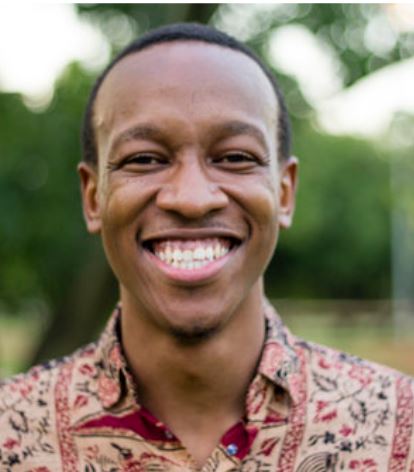 Churchill attended SES2017 in Merida, Mexico, where he first began to explore energy solutions from a socio-techno-economic perspective. Churchill has a background in Chemical Engineering, and presented some of his research findings on improving the performance of solar cells, to students during SES 2017. Residing in South Africa where the energy transition is still in its nascent stages and an estimated 60% of the population are youth, he’s pursed work focusing on the intersection between youth empowerment, climate change, and energy policy. Churchill is the Founder of the Africa Green Collar Project, which is working to build a knowledge economy for young people in Africa, to enable them to create a sustainable future for the continent. He also works as an analyst at a global not-for-profit company working in the low carbon space. Previously, he worked as a Climate Change Advisor at a climate change advisory firm working in South Africa’s climate change environment.

Churchill is also a former project leader for the Engineers Without Borders UP Litre of Light (LOL) Project in South Africa, and he has been involved in other projects that originated at SES 2017, including a project where he worked with an international cohort of students to build cooking stoves for a local community in Zavalla, Mexico.