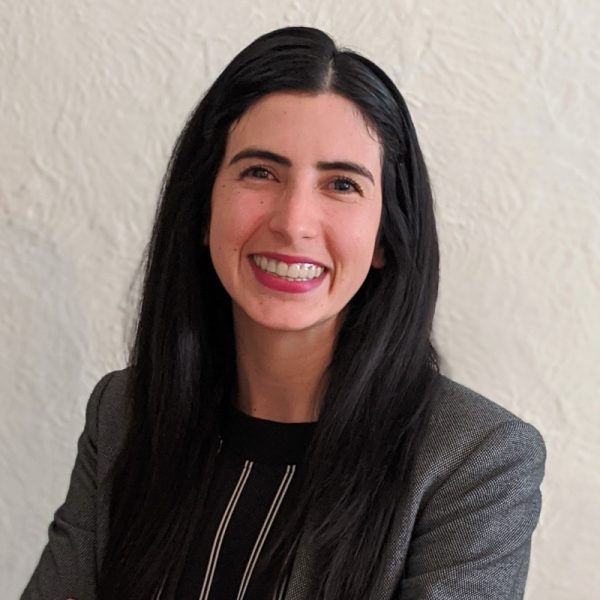 Growing up in Mexico, Sandra saw the realities of how people lived in rural areas. As part of her undergraduate education, she visited these communities and helped municipalities develop micro-businesses, which sparked her interest in helping communities move forward.

After attending the 2009 Student Energy Summit, Sandra Chavez began working with REN21 (Renewable Energy Policy Network for the 21st Century). Sandra and her colleagues founded Synergy for development in 2011, a nonprofit organization that is inspired by their multi-cultural backgrounds. Synergy voluntarily advises rural energy projects with the aim of promoting development.

“By simply giving farm-owners access to solar energy, it can help reduce poverty in the community and empower them to run successful businesses…The energy sector has the platform to transform people’s lives.”