COP26: What are the major highlights? 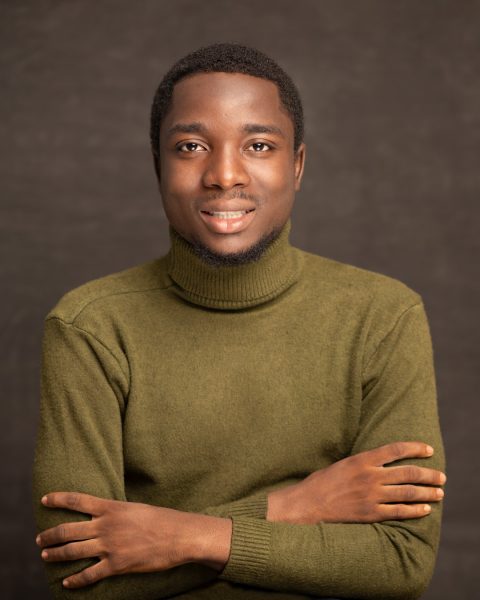 From the beginning, COP26 was billed as the most critical climate talks to date, as countries were expected to update their pledges under the Paris Agreement 6 years after its signing. For 2 weeks, the conference has received both local and global attention – about 100,000 people took to the streets of Glasgow for the Nov 6th climate march, with Indigenous leaders at the frontline and on stage. Many with unique signs and flags from around the world, some dressed up to draw attention to specific world leaders, with some Japanese climate activists even adopting Pikachu costumes, to protest their government’s (along with many others) continued use of coal. This mass movement on the streets applied pressure to the halls inside COP26, to the meetings and dialogues attended by government leaders, policymakers, business and private sector actors, and scientists and researchers from over 190 countries.

After 2 weeks of negotiation, let’s review some of the key announcements that came out of COP; 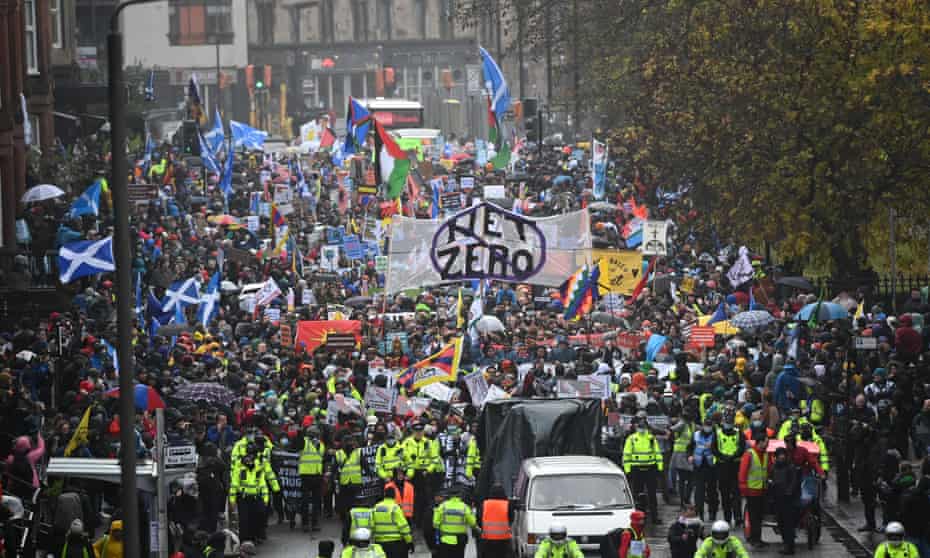 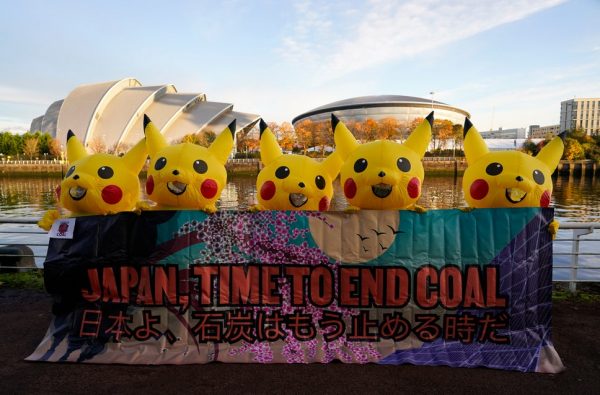 From Nature-Based Solutions, fossil fuel phase-out to clean energy investments, a lot of important topics were on the table at COP26 – but what did countries actually commit to? Let’s look at 5 key areas where some announcements were made:

Over 40 countries pledged to phase out coal in a new deal, titled the Global Coal to Clean Power Transition Statement, and covering 267 GW of operating coal capacity. Notable absentees from the pledge are China and India which accounts for 54.3% and 11.6% of global coal consumption (BP’S world energy statistics) respectively. The United States which accounts for 6.1% also abstained from the deal.

Also, 20 countries including the United States, Canada and UK have pledged to stop funding fossil fuel projects abroad. The details of this deal also include oil and gas projects, making it the first of its kind. Coal, the dirtiest fossil fuel, accounts for 40% of emissions, with oil second with 32% emissions.

The first headline agreement from COP26 is the pledge to end deforestation by 2030. Over 100 hundred world leaders pledged to end deforestation in the Glasgow Leaders ‘Declaration of Forest and Land Use’. The pledge is backed by a $19.2bn (£14bn) in public and private funds. The over 100 signatories of the pledge represents  85% of the world forest, and some of the funding will help developing countries restore degraded land and tackle wildfire. Indigenous communities will also receive funding and support.

The Global Methane Pledge, an initiative launched by the U.S. and European Union have received significant backing from over 100 countries (representing 70% of the global economy and nearly half of anthropogenic methane emissions) to cut their methane emissions 30% by 2030. Methane is a powerful greenhouse gas and is 84 times more powerful at warming the climate compared to C02 over the short term. According to European Union estimates, a 30% cut in methane emissions could reduce projected warming by 0.2 degrees Celsius.

Prior to COP26, 140 countries (nearly 70% of Paris Agreement signatories) submitted a new or updated NDC. A notable update at COP26 was India announcement of updated climate targets. The Southeast Asia nation pledged to achieve net-zero carbon emissions by 2070. India is the world’s third-biggest emitter of greenhouse gases and this new ambitious target will bring the country in line with other top emitters climate targets. Other notable NDCs announcement submitted closely prior to COP26 includes South Africa and Brazils updated commitment.

With new pledges and commitments announced, a notable failure stands out—the non-fulfilment of world leaders to keep to their promise of making $100 billion available for developing nations. At the 2009 UN climate summit in Copenhagen, developed nations promised to provide $100 billion a year to less developed countries to help mitigate and adapt to the impact of climate change. This commitment is yet to be achieved. Some takeaways from finance at COP26 includes the Glasgow Financial Alliance for Net-Zero, a deal by financial institutions to move $130 trillion of funds under control to recipient committed to net-zero pledge by 2050. Public donations from billionaires amounted to $2.5 billion with an enormous chunk ($2 billion) coming from Jeff Bezos’s Earth Fund. The Ford Foundation and Gates Foundation also made donations in agriculture research and support for indigenous rights groups, respectively. Other side events clean energy investment and donations are also reported.

How inclusive was COP26?

More than 30, 000 people representing over 195 countries attended the COP26. This also includes diverse high-level meetings and side events. While some, including the United Kingdom – the host of COP26 have described the event as the most inclusive COP yet, others have decried the lack of representation from developing countries that couldn’t attend due to COVID inequities and the absence of young leaders and Indigenous groups at the decision-making table. 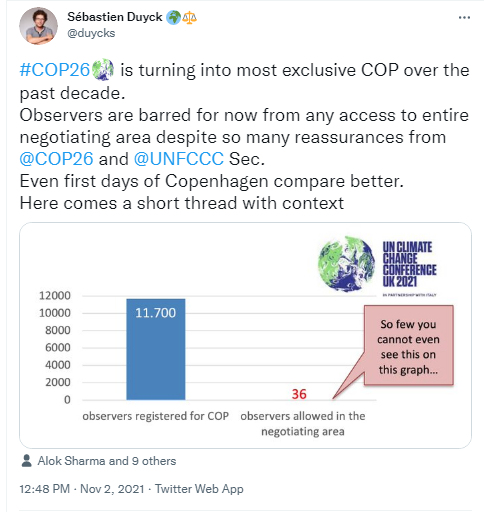 Like many UN processes, the COP process comes with a lot of acronyms and jargon – we’ve included this overview to help break down the basics:

‘COP’ stands for the Conference of Parties and is the supreme governing and decision-making body responsible for monitoring and reviewing the implementation of the United Nations Framework Convention on Climate Change (UNFCCC). Each country that has signed on as a “Party” to the UNFCCC is represented at COP, which is also used to refer to the annual United Nations climate change conference, with 2021 being the 26th annual meeting. In 2015, the Paris Agreement, an international treaty on climate change was adopted by 191 countries (“Parties”), as the successor to the Kyoto Protocol. Under the Paris Agreement, every country must strengthen their climate commitments every five years. Faced with looming disasters and scientific reports of the worsening climate, this makes COP26 critical.

Nationally Determined Contributions (NDCs) are non-binding climate targets and commitments to reduce greenhouse emissions. Under the Paris Agreement, each country decides its goals and actions. This is sometimes insufficient, making It difficult to achieve the aspirations of the Paris accord. Besides NDCs, climate finance, mitigation and adaptation are some of the important priorities and focuses of COP26. There are also ‘sectoral agreements’, these are the ‘coalitions of the willing’ and technically are not part of COP since it isn’t an agreement among the 196 countries signature to the agreement. The sectoral agreements are focused on deforestation, climate finance, fossil fuel phase-out among others.