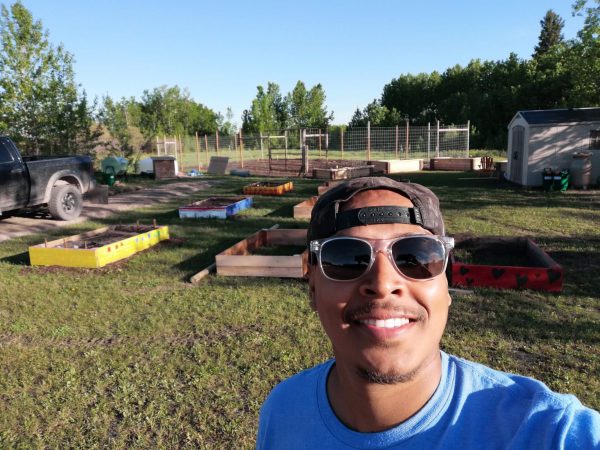 At SES 2017 in Merida, Mexico, Cory Beaver first shared his vision for a Canada-wide Indigenous Student Energy Summit. The International Student Energy Summit was an empowering experience for Cory, showing him that young people could lead and implement large-scale impactful projects in different contexts around the world. Just over a year later, Cory, along with Co-Chair Disa Crowchief (also a SES 2017 delegate), realized their vision and ran Canada’s first-ever Indigenous youth-led energy summit in Calgary. SevenGen united 200 Indigenous youth from every province and territory across Canada to learn how they can lead in Canada’s energy transition, with every province and territory represented.