Fuel prices have been surging globally due to the Russian invasion of Ukraine. This week, we’re taking a closer look at how Russia’s attack is impacting climate and energy discussions around the world. With Russia being the world’s second largest producer of oil, the global supply chain in the fossil fuel industry has been significantly impacted. Let’s take a look at two arguments that have emerged from the situation within the past weeks: 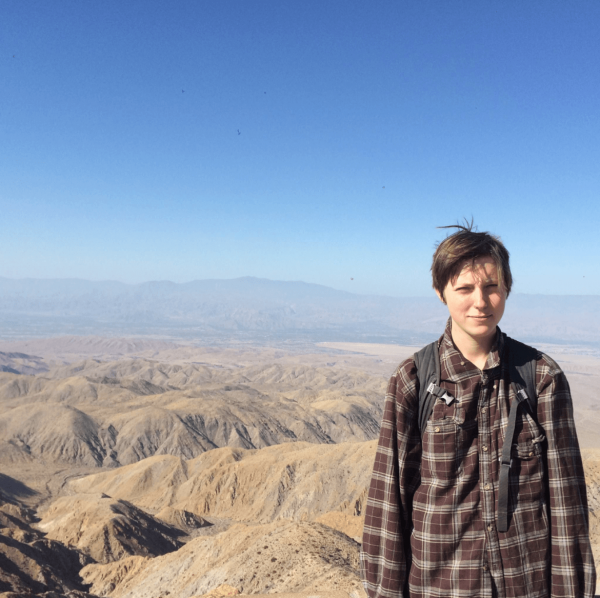 Why are gas prices so high?

During the COVID-19 pandemic, dwindling demand for oil resulted in drastic decreases in production. As a result, oil companies began shutting down wells and laying off employees. However, as the pandemic entered a new stage with the introduction of vaccines, demand for oil across the globe surged – but with a decreased labor force and inactive wells, oil companies have been slow to catch up with the rapid demand for gasoline. Combined with the attack on Ukraine, interruptions of Russian oil shipments, and US import bans on Russia (who supplies 12% of the world’s oil) global oil prices have risen nearly 65% since the beginning of 2022.

Amongst the current situation, two sides of discussion have emerged within the energy sector:

Fossil fuel proponents, including many oil and gas producing countries, argue that now is the time for greater investment in oil and gas. Supporters are highlighting several reasons for expansion of the fossil fuel industry, including:

“We cannot and  we must not unplug the current energy system before we have built the new one”
– Sultan al-Jaber, UAE’s special envoy for climate change and managing director of Abu Dhab’s  state-owned oil company

Climate scientists and activists are calling the current global crisis an opportunity to ignite true reform within the energy sector, and push back against increased investments in fossil fuels to stay within the 1.5°C limit set to mitigate catastrophic climate consequences. With Russia being the world’s second top producer of crude oil and supplier of approximately ⅓ of  Europe’s oil, European governments have been prompted to reappraise their energy supplies, and consider clean energy sources and increased efficiency to decrease dependence on fossil fuels for environmental and geopolitical reasons

“There is now significant evidence to show that hydrocarbons are not just environmentally unsustainable, but that they weaken the social, political and economic fabric of our world too,”

Without transition to clean energy, the devastating impacts of climate change such as increased frequency of extreme weather events and forest fires, rising global food insecurity, and biodiversity extinction will continue to have vast impacts on society and the planet. According to the Unextractable Fossil Fuels in a 1.5°C World, released in September 2021, 60% of oil and gas and 90% of coal reserves around the worst must remain underground and unutilized to have a 50% chance of preventing the worst impacts of climate change. Additionally, the report also estimates that global oil and gas production must decline by 3% annually until 2050.

What’s happening now?
Indeed, some countries may be placing greater priority on energy security over clean energy goals due to the Russian invasion. For instance, China plans to recover and stabilize oil output to 200 million tons a year by 2025, a 5% increase from 2018 and is targeting production of 230 billion cubic meters of gas by 2025, a 19% increase from 2020. In Australia, emission reduction efforts such as early closure of coal plants, may be decreasingly prioritized as the government emphasizes the country’s need for energy security and lower energy costs.

In Europe, Germany plans on building two liquefied natural gas (LNG) terminals supplied by Qatar to replace imports from Russia. Government in Munich has also decided to extend the life of one of the city’s coal-fired power plants, which was previously planned for conversion to burn natural gas in spring 2023. Additionally, UK prime minister Boris Johnson made headlines for hinting at potential UK reliance on Saudi Arabia to speed up oil production for the country – a move criticized for feigning ignorance to Saudi Arabia’s record of human rights abuse.

At the same time, the European Commission has announced an ambitious plan to reduce reliance on Russian gas by two-thirds by the end of 2022 and abolish all Russian fossil fields by 2030. The EC’s plan would prioritize installation of solar panels as well as divert LNG supplies from non-Russian sources. Despite the plan to build two LNG terminals, Germany has also set out an agenda to generate 100% of its energy production from renewable sources by 2035. Moreover, the Netherlands aims to double its planned offshore wind capacity by 2030, while France is increasing its support for renewable energy heating.

The current shift in oil and gas demand has led to arguments and action towards short-term solutions that address pressing energy security challenges. Although these challenges are of real concern and cause significant disadvantages for large portions of the global population, continued reliance on fossil fuels is an unsustainable strategy – especially with its well-known environmental, and rising geopolitical and ethical concerns.  With renewable energy technology becoming increasingly inexpensive, clean energy methods can serve as a protector against the multifaceted concerns and consequences of the fossil fuel industry; and the pressure of the climate emergency intertwined with recent energy crises only demonstrates how transitions to clean energy systems are critical now more than ever before. 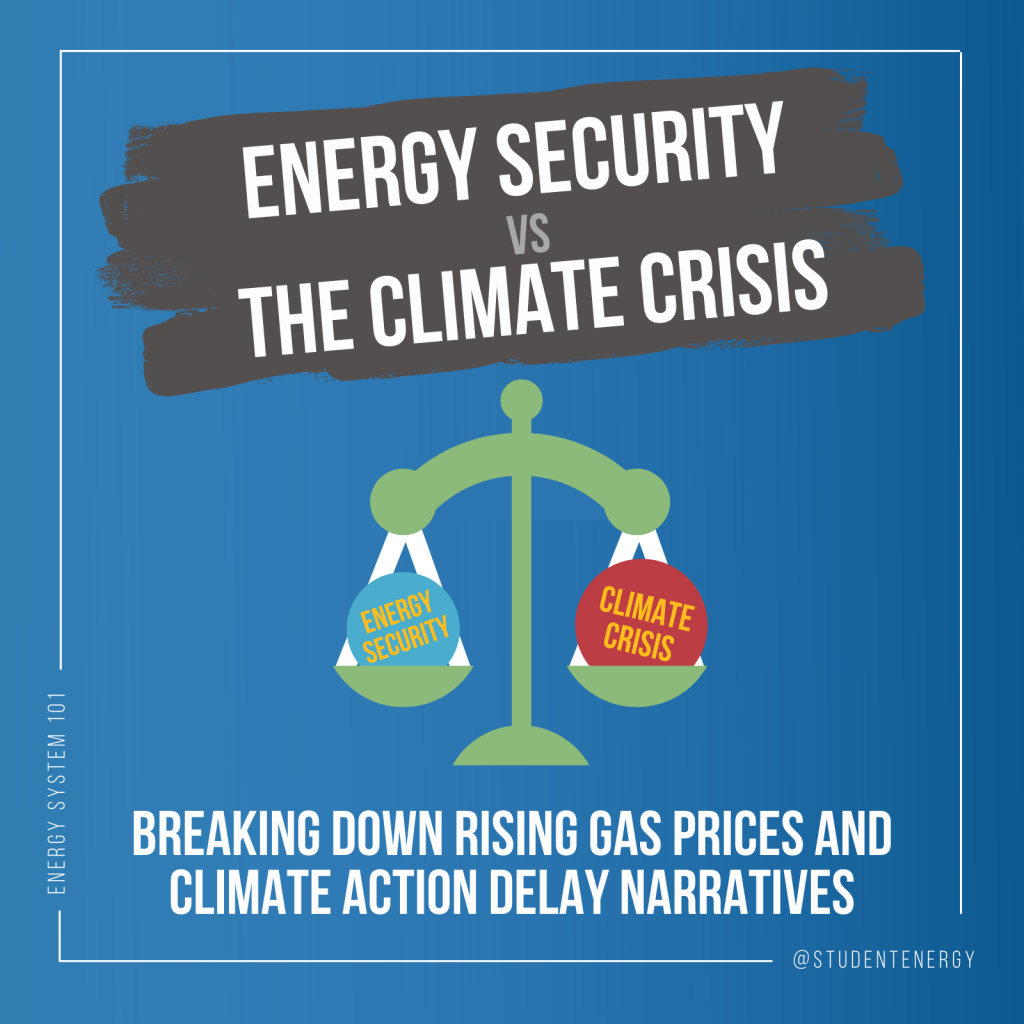 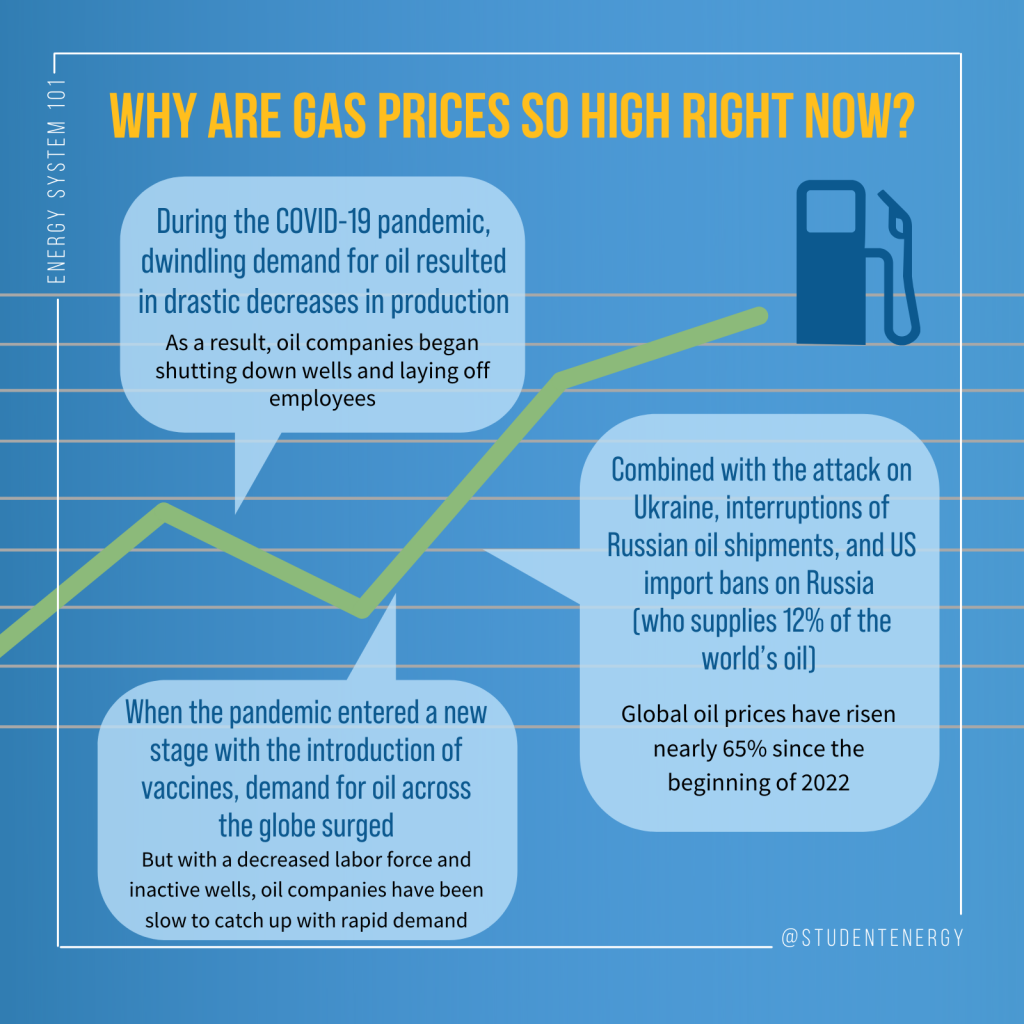 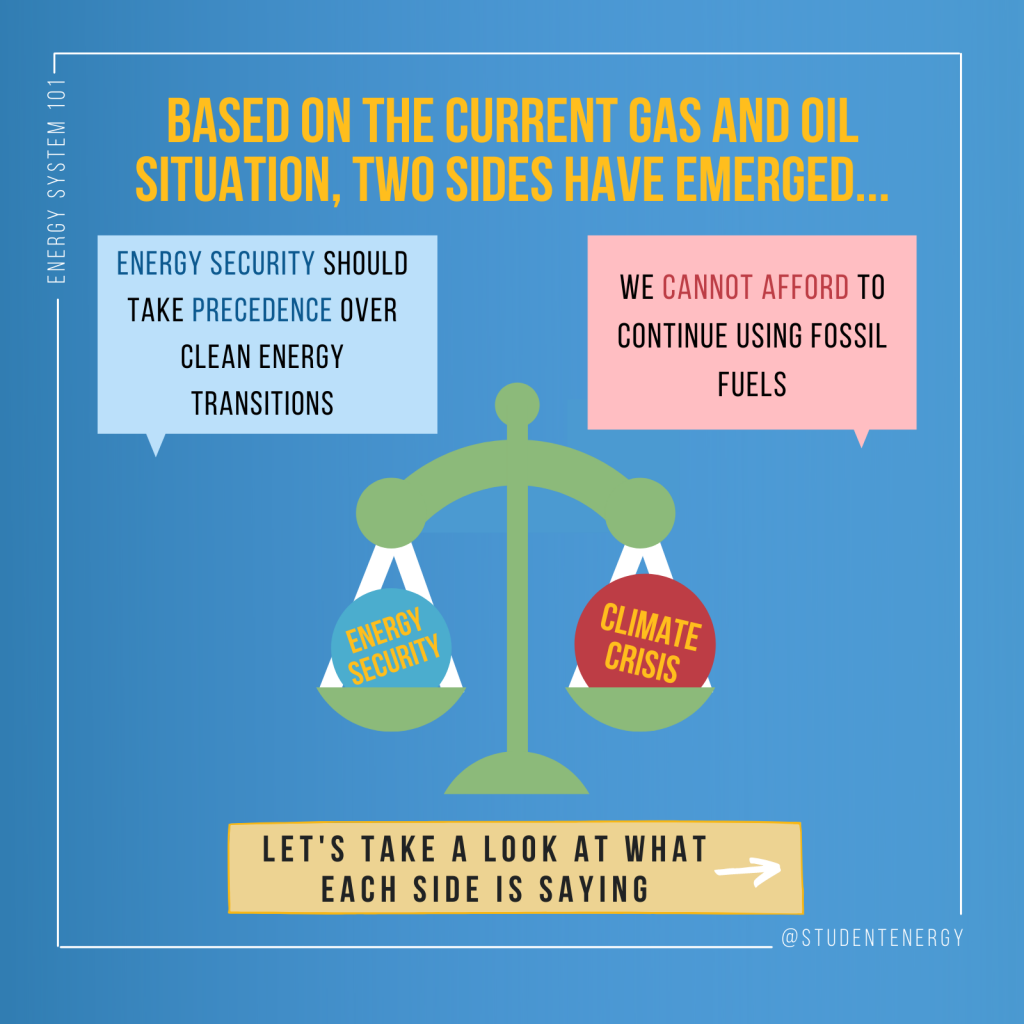 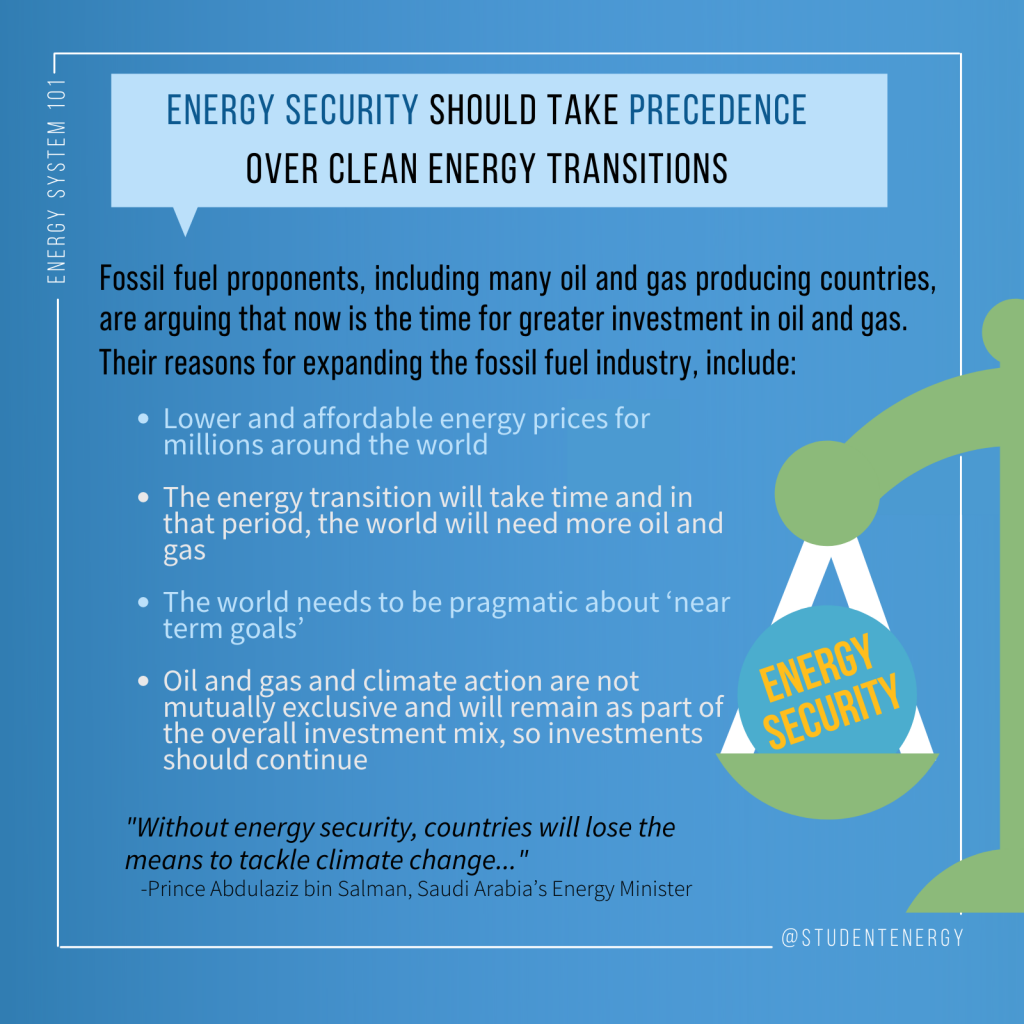 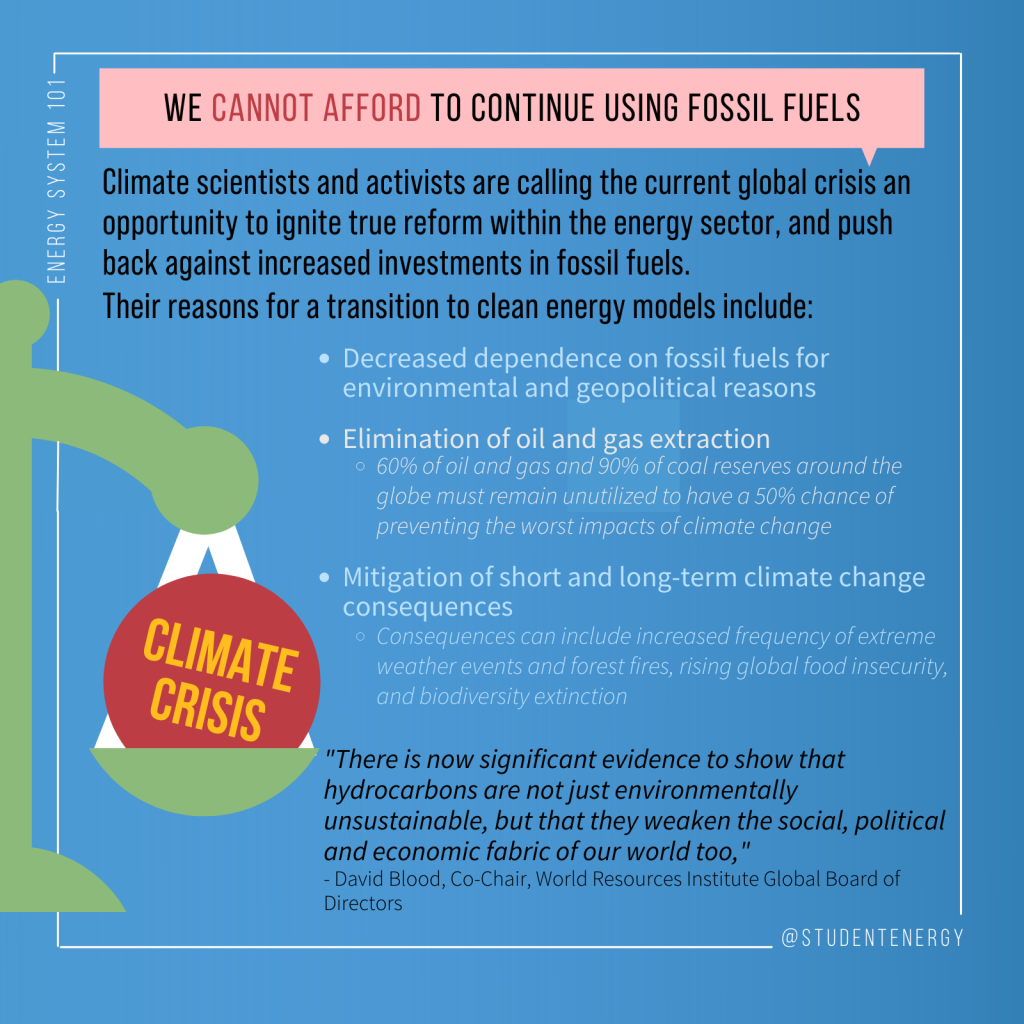 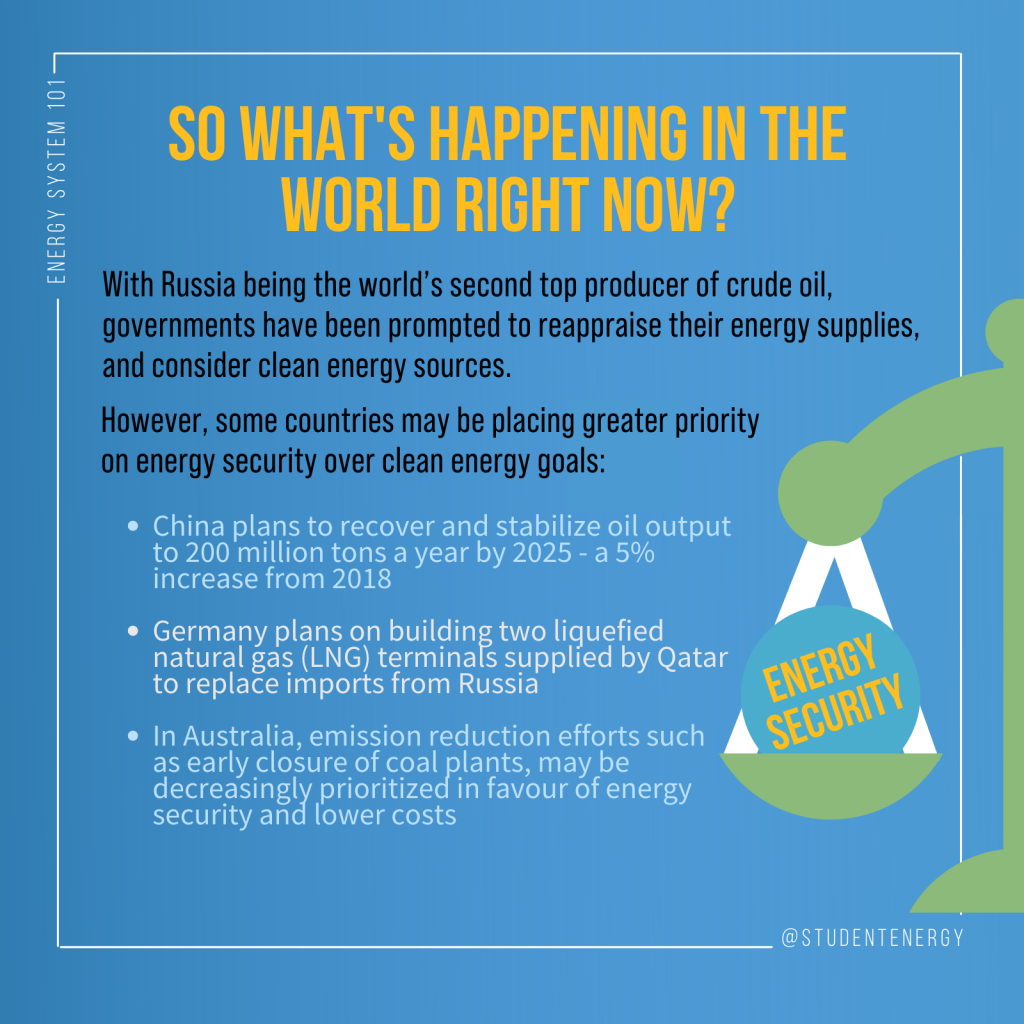 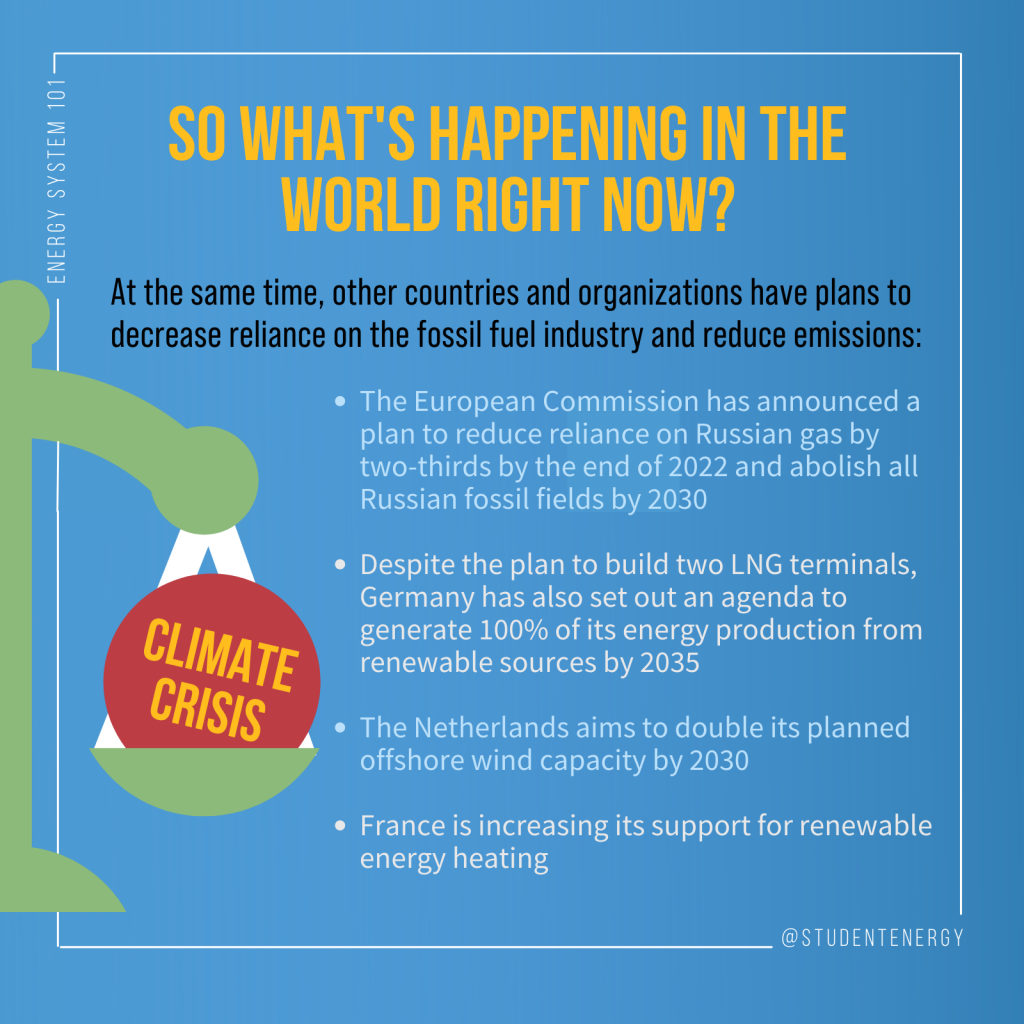 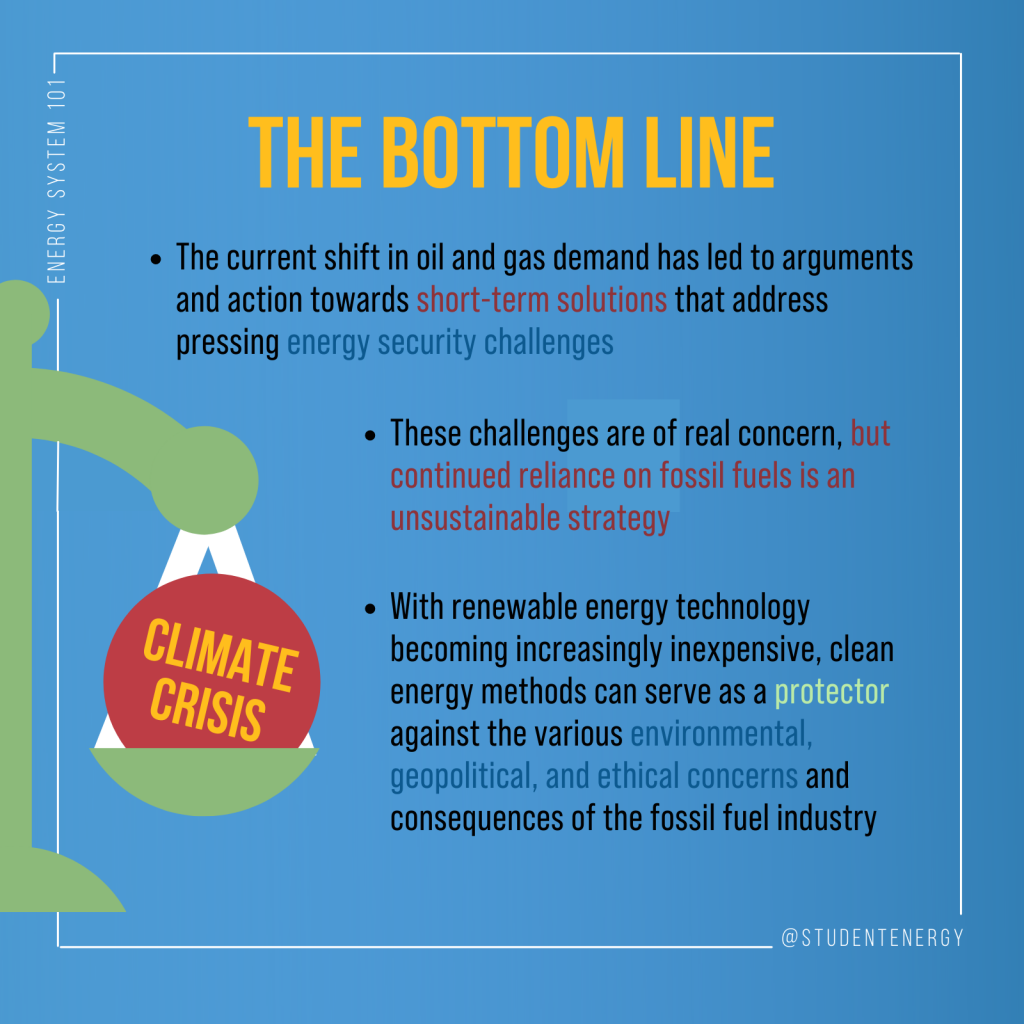 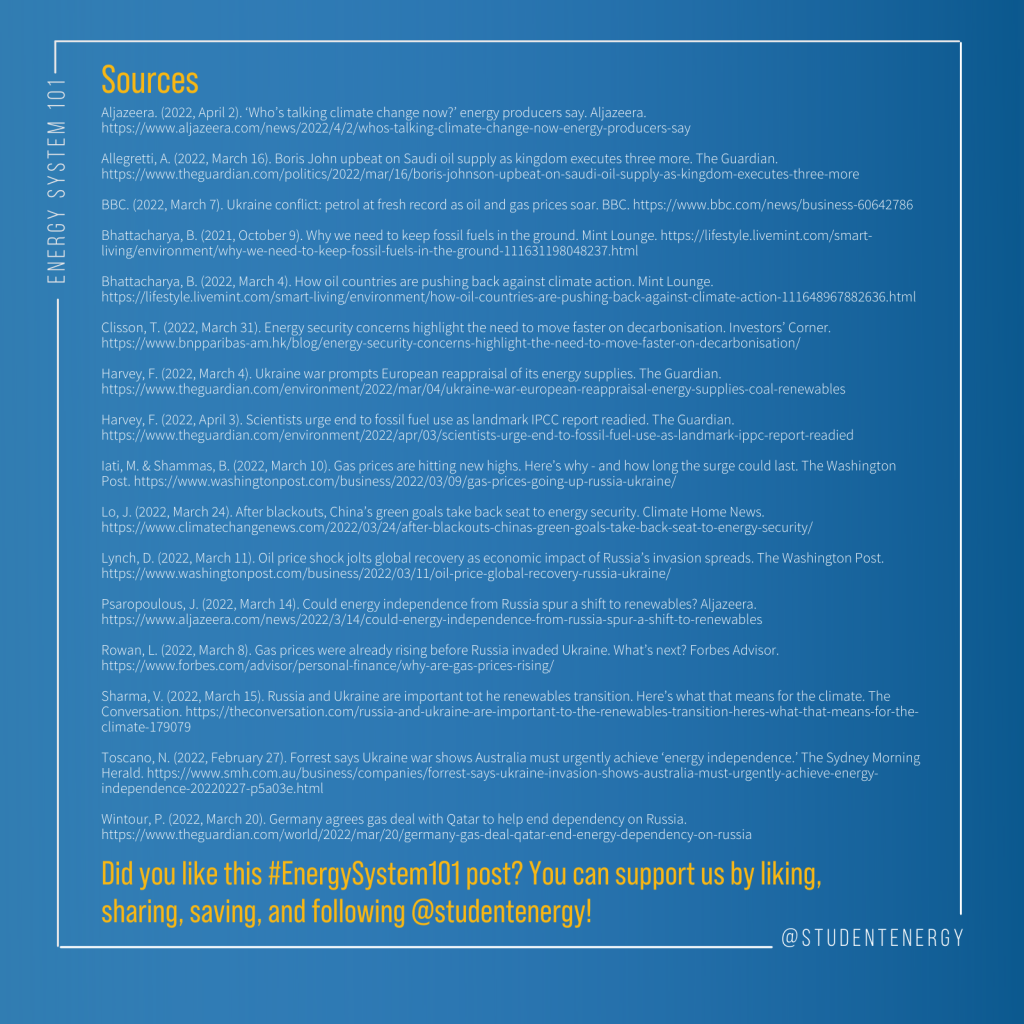