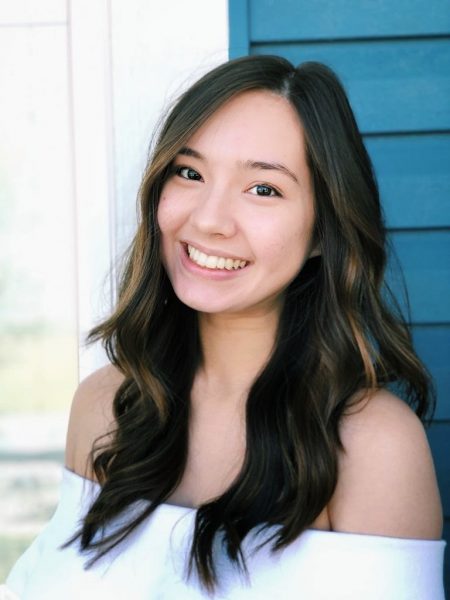 Student Energy’s Global Youth Energy Outlook is led by a team of 12 youth Regional Coordinators who are working together to reach a total of 50,000 young people around the world in 2020 and 2021. As they engage young people in their region through a two-phase research process, the Outlook’s Regional Coordinators will be gathering insights and recommendations to develop the final Outlook report, with key findings set to be shared at COP26 in 2021.

In this interview series, we get to know each of our Regional Coordinators in-depth:

Introduce yourself and where you come from.

I am Joshua Miguel Lopez from the Philippines. Along with Salsa, I am a Regional Coordinator for Southeast Asia for Student Energy’s Global Youth Energy Outlook.  I am also currently working on my master’s degree in Public Management at the Ateneo de Manila University.

I like working in the intersections of fields. I graduated with my bachelor’s degree in Mining Engineering, but instead of practicing in the mining industry, I decided to work in a development organization – originally in an effort to explore and then resolve the negative social and environmental impacts of mining. It was during my stay in the development sector where I grew an appreciation of the various intervening factors (society, environment, politics, governance, etc.) that dictate whether technology works for good or not.

As a young person, what are your concerns when it comes to climate change? What concerns are you seeing from other young people around you?

Coming from the perspective of someone who came from rural, underdeveloped areas, I initially did not care about climate change. Climate change for me then was an abstract issue that was much lower on my priority list than, say, earning a decent livelihood. Why worry about what will happen decades down the line when I cannot feed myself now?

But climate change is not a future issue anymore. It is already an issue now. My region, situated at the eastern seaboard of the Philippines, is the first-hit region of most typhoons that land in our country. And the typhoons have already become stronger and more frequent. It sucks to have to “restart from scratch” every time a disaster destroys your home. I could go on and on about how summers have already become unbearably hot in my country, or how we, a country surrounded by water, have experienced water shortages for two summers now, but I am sure many have already heard about the impacts of climate change.

Why are you passionate about energy and/or climate action?

I first became passionate about energy when I learned how it affects economic growth. Electricity rates in my country are among the highest in the world. Partly, the reason why this is the case is because the energy sector here is controlled by an oligopoly who benefits from keeping prices high and the energy supply low. High electricity rates and poor energy infrastructure are some of the reasons why industries here are few and overly concentrated in the capital region, Manila. As someone who came from a rural region, this urban-rural development divide is an issue close to my heart.

I became more passionate once I learned more about the energy transition. The transition to renewable energy offers a solution to my main concern of regional disparities in development as it makes feasible an energy system that is distributed and diverse. At the same time, it offers another solution to the climate crisis. It is a win-win solution.

What do you think are some of the biggest challenges to transitioning to a sustainable energy system in your region?

For me, one of the biggest challenges for the Southeast Asian energy transition is the rapid increase in energy demand here. Our region is at the phase where the economy, and energy demand with it, is growing rapidly. Policymakers and businessmen are faced with the pressure of meeting demand as fast as possible. Fossil-based energy infrastructure is a much easier sell for the decision-makers as the financial and political risk of constructing these plants is much lower for them. They already know how much these plants cost, what engineering designs to use, what kind of policies govern these plants, how to manage community backlash against these plants, and so forth.

What aspects of the energy system in your region do you plan to learn more about?

I look forward to learning the different perspectives on energy in Southeast Asia. I really believe that for a technological transition to take root, it must make sense for the people involved in that transition. It must hit the right incentives – whether political, ethical, financial, etc. Learning more about what ticks the people here would give me a better perspective how the energy transition can be promoted here.

What impact do you personally hope the Outlook will have in your region, and globally?

I really hope that the Outlook will start a deeper conversation on the global energy transition. Unlike issues like poverty, hunger, or gender disparity, the issue of dirty energy systems does not get as much focus. But energy, being an important input to almost all human activity, is required for society to be able to solve all these systemic problems. And with the youth having to bear the worst impacts of a poorly designed energy system, youth perspectives should already be heard as early as now, while there is still time to transition these systems.

On the regional level, I hope the Outlook facilitates cooperation among Southeast Asian nations towards the energy transition. We share the same climate, young post-colonial governments, and rapidly changing economies. The Outlook opens an opportunity to identify common points for youth action, as well as shared strategies that align with incentives inherent in this region.

Why is it important to hear the perspectives of young people in your region?

Two reasons: Southeast Asia is a young population, and youth will bear the consequences of whatever development direction will be picked now. The median population of Southeast Asia as of 2020 is 30.2 years old. It is only right that the perspectives of a big chunk of the Southeast Asian population is represented in the plans set forth by our decision-makers.

Our region is also at the point where its systems are still being developed. This means that whatever infrastructure, policy, or system is established now, its effects will be felt not by the decision-makers now, but the people who will live in the decades to come. If the youth are not involved now, we will be stuck with a system that does not work according to our interests and priorities.

How do you think Student Energy and the Outlook will contribute to the future of energy?

Student Energy, being one of the most prominent global youth organizations focusing on energy, is in a unique position to consolidate the global youth voice and allow it to be heard by our decision-makers. It has worked hard to keep the discussion on the energy transition alive among the youth, while putting emphasis on the idea that energy is a topic that can be acted on whatever one’s field of expertise age is. It already has a track record of empowering energy leaders in business, politics, academe, and civil society.

The Outlook is just one of Student Energy’s many contributions to the future of energy. First of its kind, the Outlook gathers data on what the youth really think about energy and what they really want from our leaders and policymakers. It’s the first step towards getting the pulse of the next generation.

How did you first get involved in Student Energy?

I first got involved in Student Energy when I joined the 2017 Student Energy Summit in Merida. It was my first time to travel alone to another country. It was also my first time to be with a congregation of young leaders who discussed energy – a topic which I thought was only a concern for us in the engineering field. I learned so much about energy not only from engineers but from many other fields. It was an eye-opening experience for me.

Being inspired by how much I learned from the people I met in SES, I organized youth trainings back home in an effort to share the experience I got from Student Energy. We organized the Renewable Energy Bootcamp (REBOOT), a training program for engineers, designers, managers, and development workers to learn about renewable energy by creating energy transition solutions while working with the grassroots. We are currently in the third batch of our training program and are already in the process of institutionalizing REBOOT Philippines as a registered organization of young energy leaders. 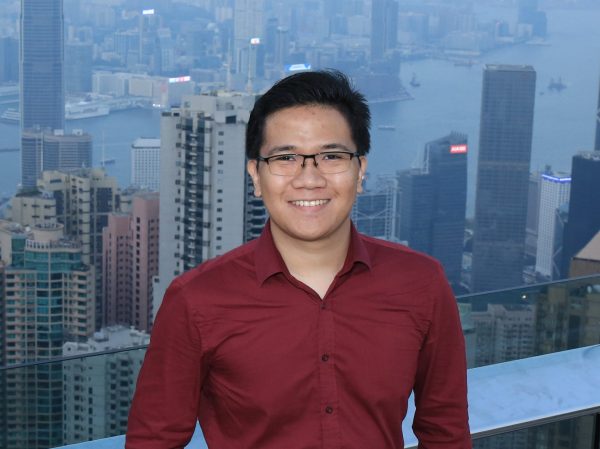