Student Energy is very excited to announce Sam Steyer as the first U.S. donor to the Solutions Movement partnership with New Energy Nexus to directly fund and support the launch of 10,000 youth-led clean energy projects around the world by 2030. 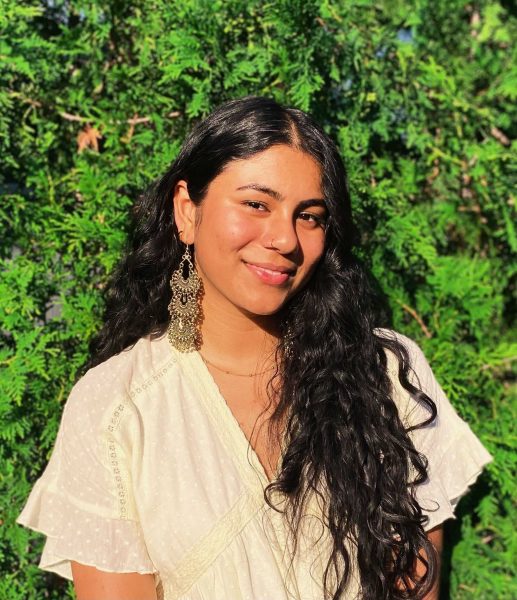 On November 4th, Student Energy secured its first U.S. donor to the Solutions Movement, a  global youth-led effort to directly fund and support the launch of 10,000 youth-led clean energy projects around the world by 2030.

In September 2021, Student Energy proudly signed a memorandum of understanding (MOU) with New Energy Nexus, a non-profit organization managing climate tech accelerators and funds around the globe. This partnership enables Student Energy to move beyond educating and mobilizing young energy leaders to directly funding them. With New Energy Nexus serving as a fiscal sponsor, Student Energy will invest in youth-led projects and raise funds for the Solutions Movement.

Our first U.S. donor, Sam Steyer, is the Co-Founder and CEO of Greenwork, a start-up that helps training organizations in clean energy and the trades find jobs for their students. He also serves on the Advisory Board of Student Energy’s Solutions Movement. Previously, he was Co-Founder & Head of Analytics at Station A and held several data science roles at cleantech companies and nonprofits. Sam served as a surrogate speaker on his dad Tom Steyer’s 2020 campaign in the Democratic Presidential Primary.

U.S.-based donors can now receive charitable tax deductions by donating to Student Energy’s partnership with New Energy Nexus. With our first U.S.-based donation now complete, we call on others to join Sam in funding the Solutions Movement! Watch below: