Thank you for visiting the Energy System Map. If you’re a young person between the age of 18-30, Student Energy invites you to participate in the Global Youth Energy Outlook. Student Energy is developing the first ever global report that outlines what young people from around the world want to see in their ideal energy future, and we’d like to hear from you! Visit bit.ly/SE-GYEO to participate in a short survey – you’ll have a chance to win a full bursary to attend the next International Student Energy Summit, or one of several cash prizes. 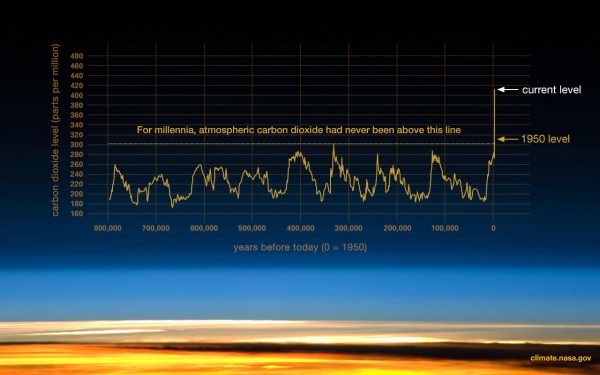 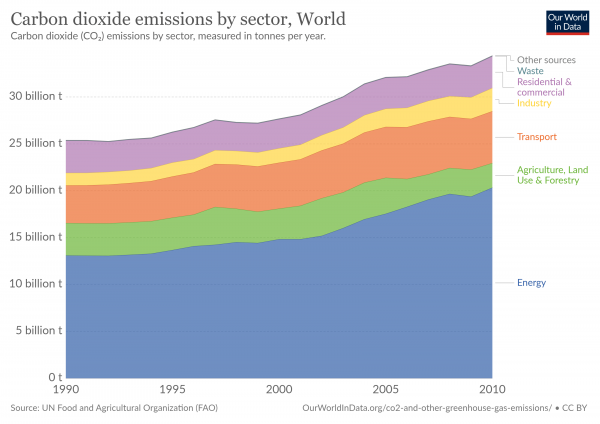 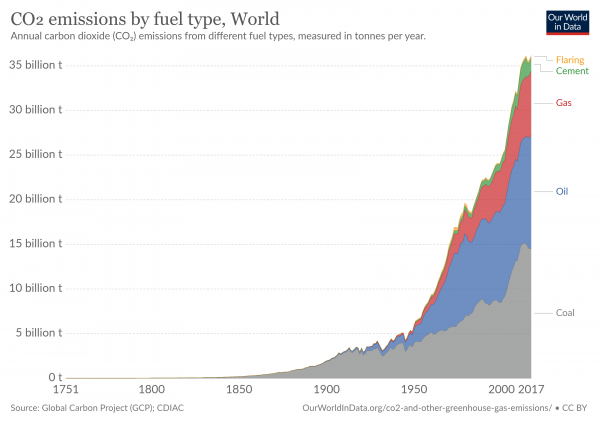